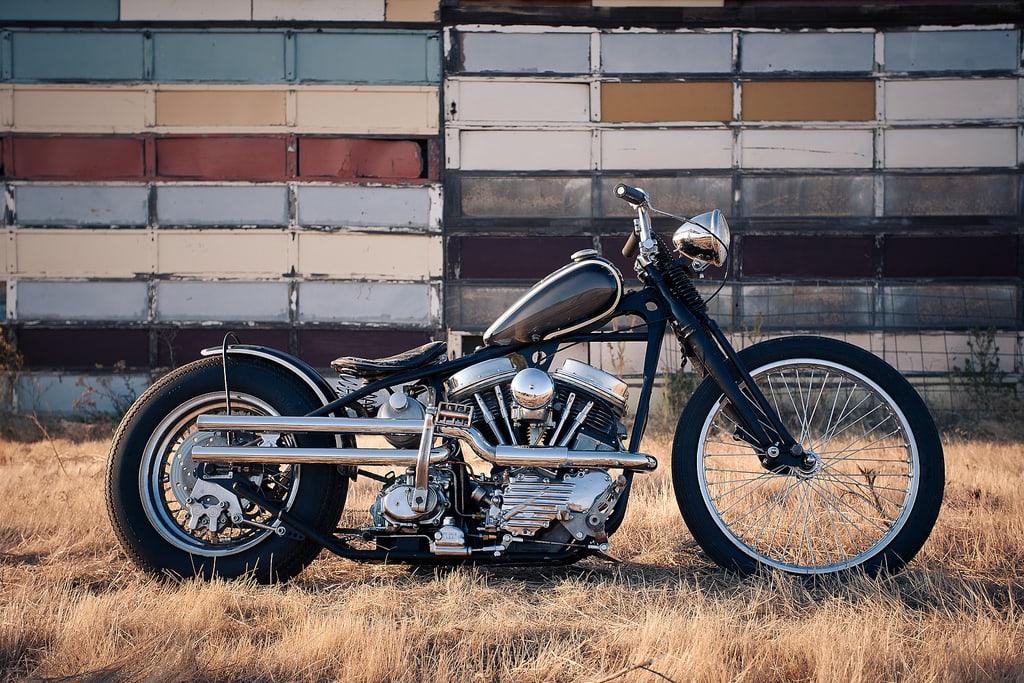 I loaded up the camera’s and hit the pavement with Matt Whitlock from Wrecked Metals.  His bike is absolutely stunning and it gets ridden.  Matt had found the perfect spot to take some bike photos, the building in the background is so rad.  After we took a few still shots, we jumped in the back of our truck and rolled around the desert taking photos of him riding.  Definitely a fun shoot and a bit different than what we’ve been doing lately. .on to the pics: 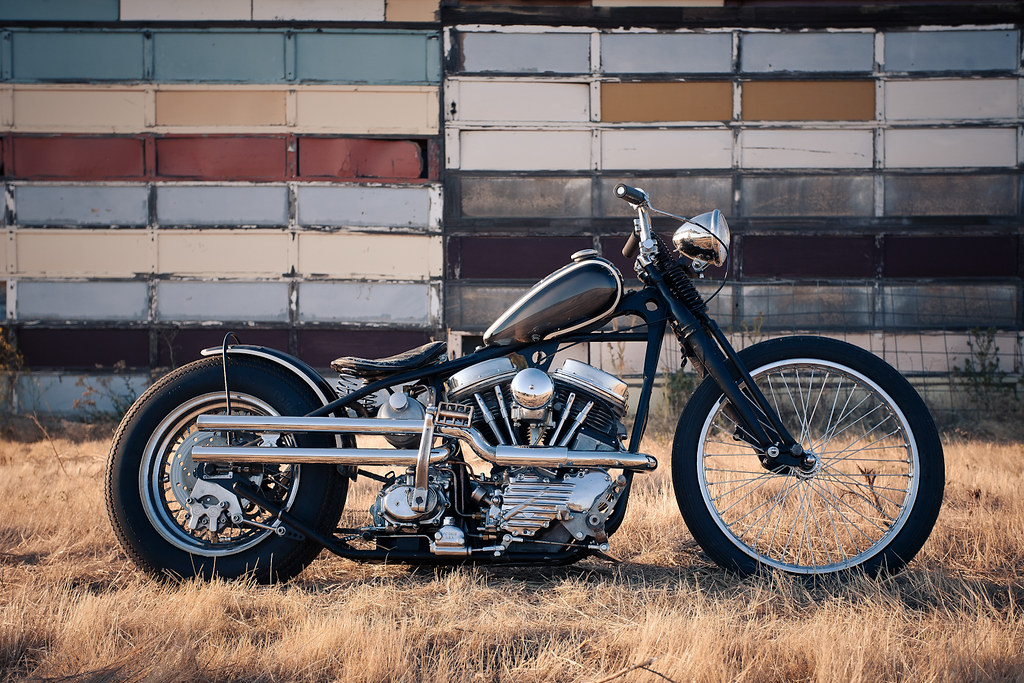 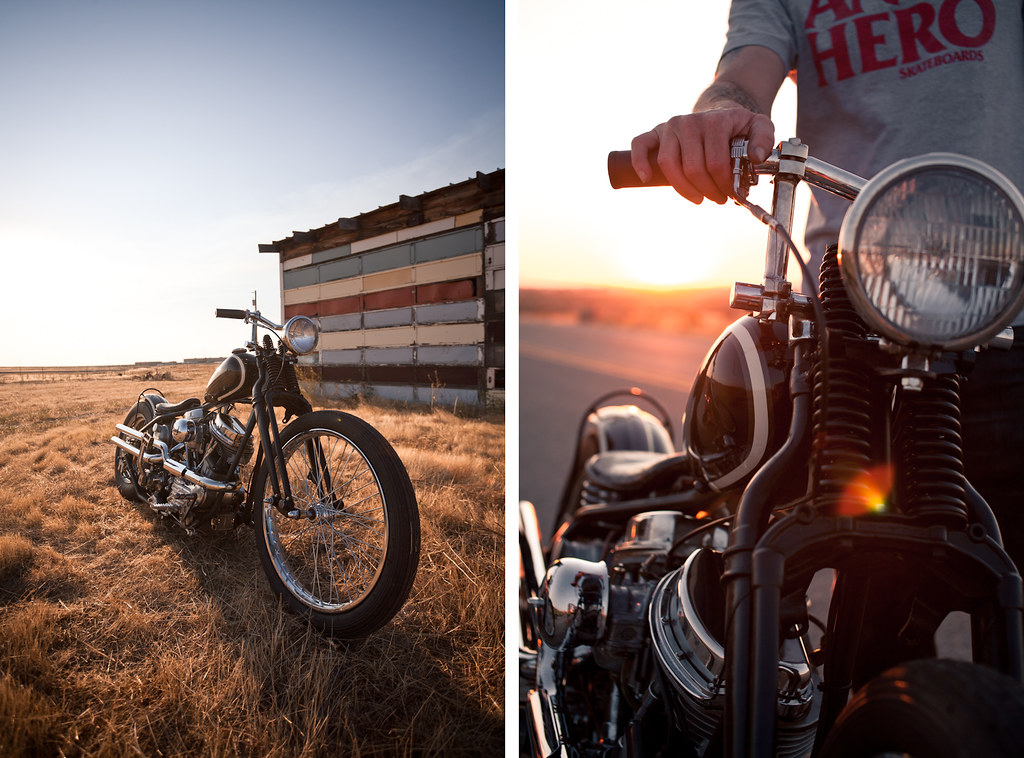 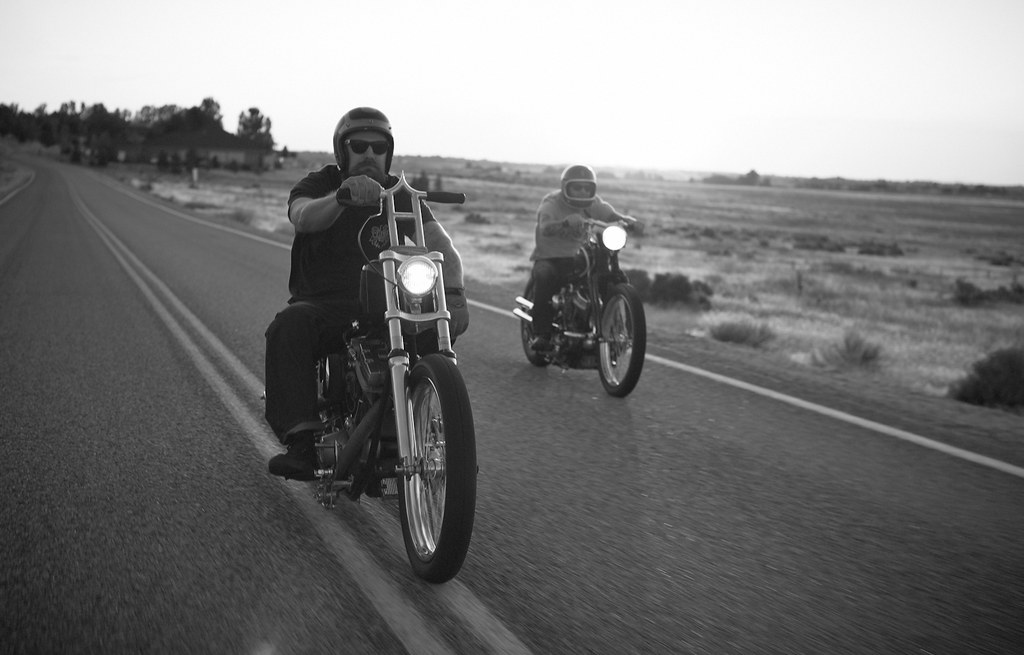 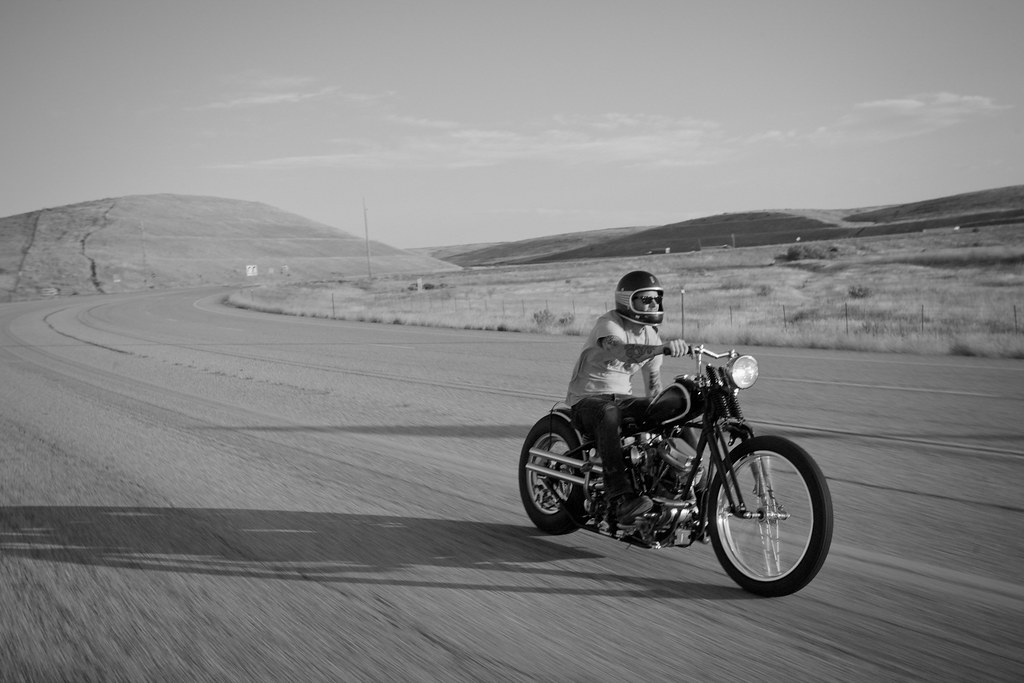 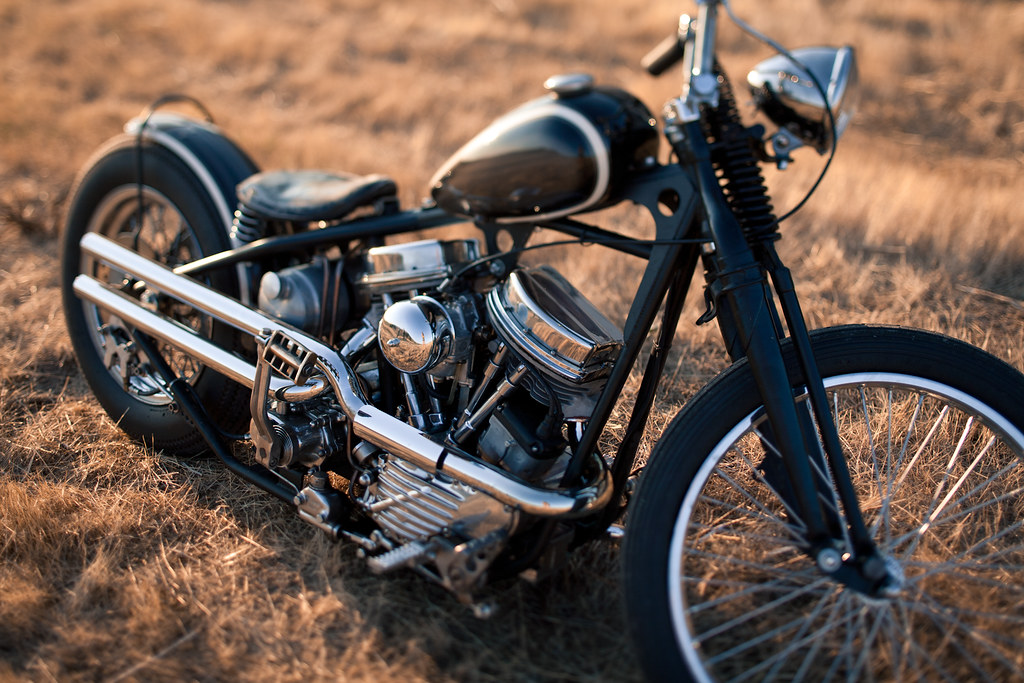 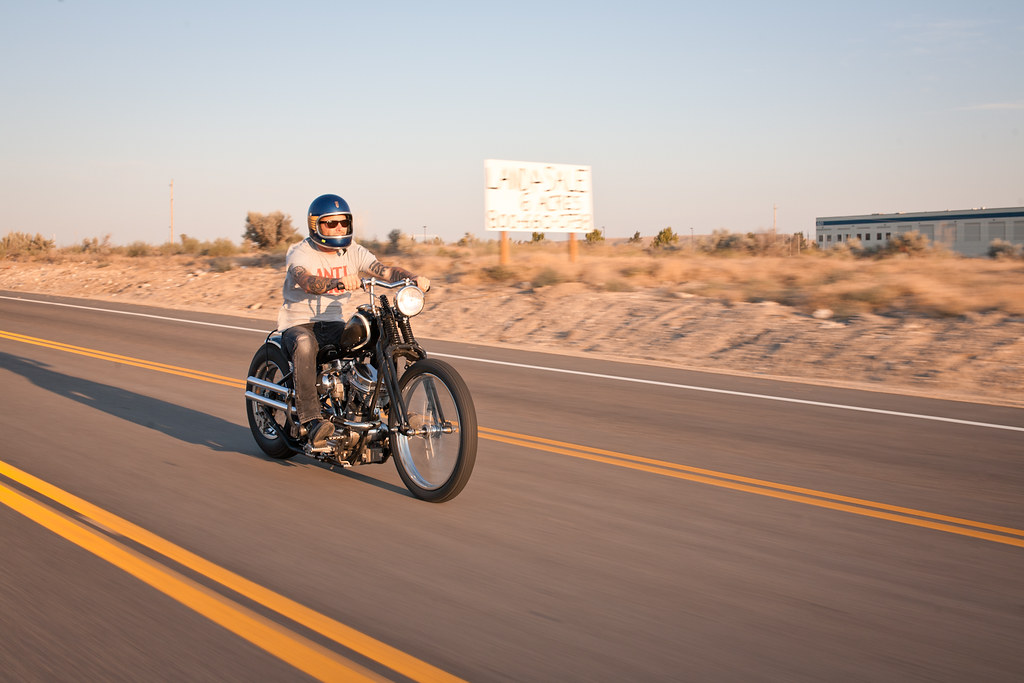 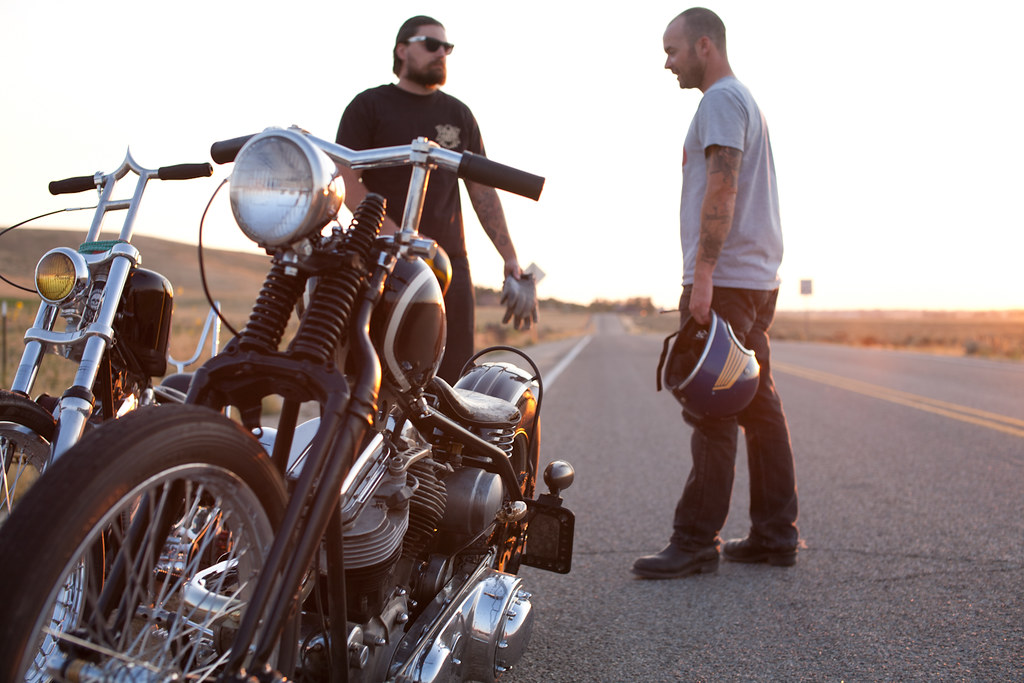 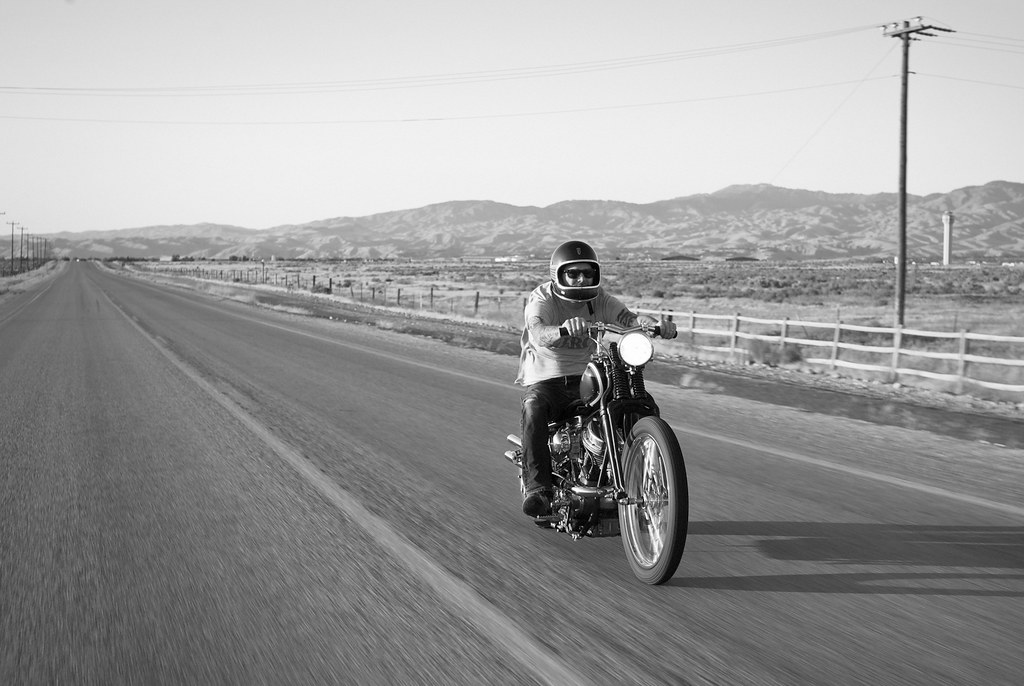 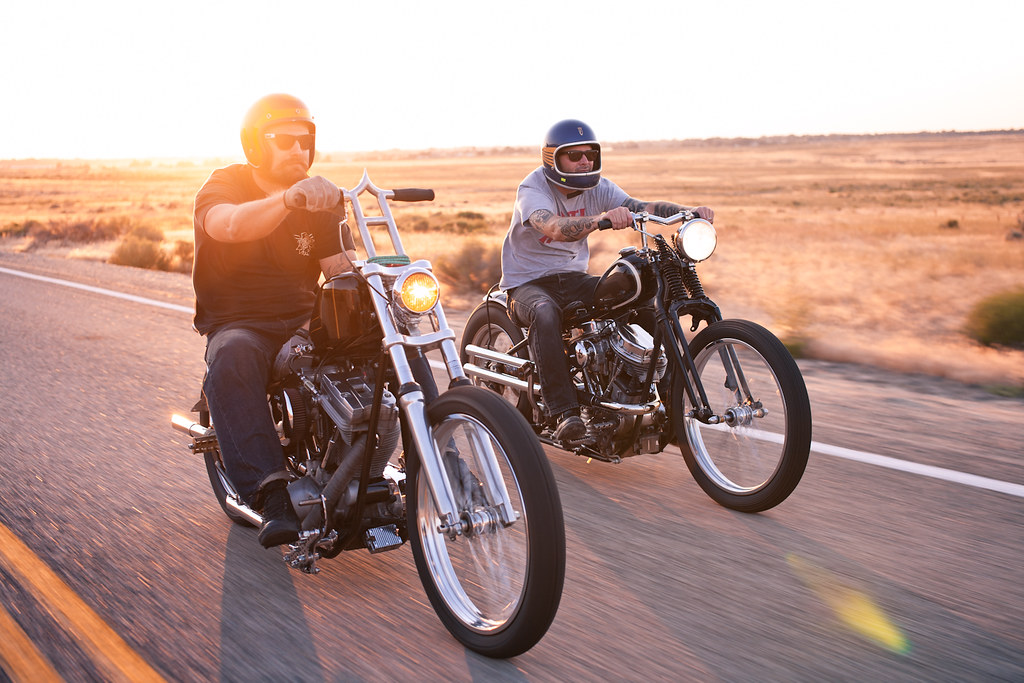 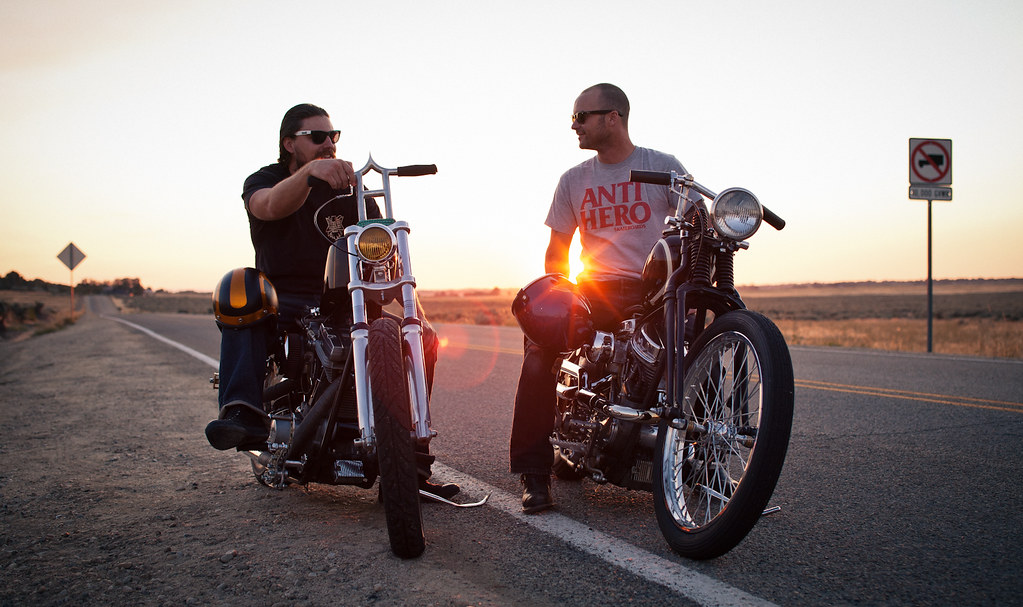 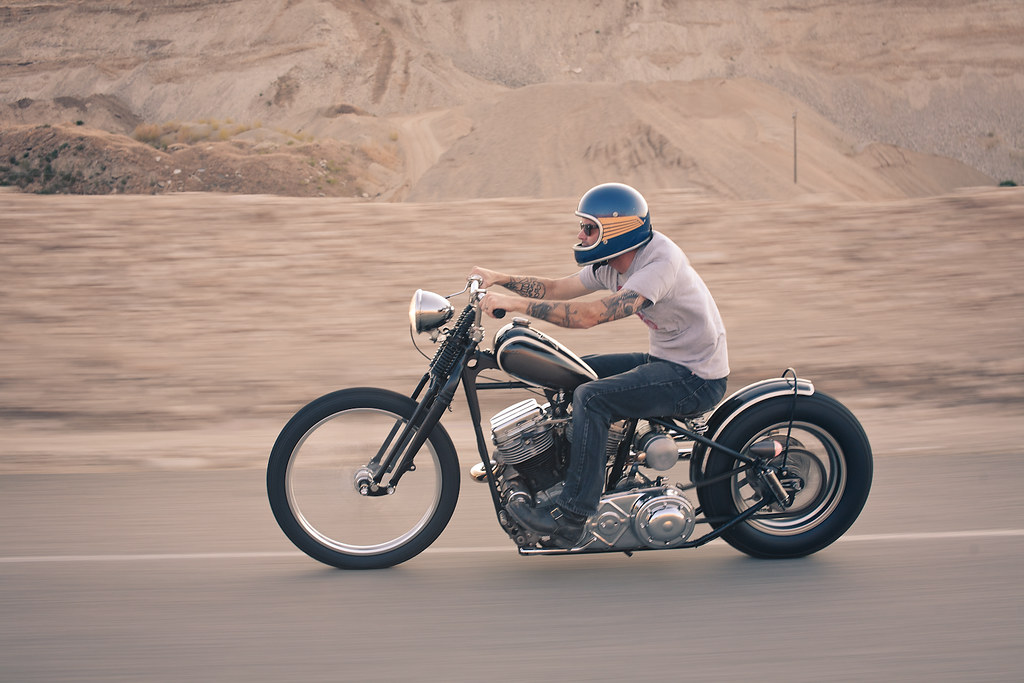 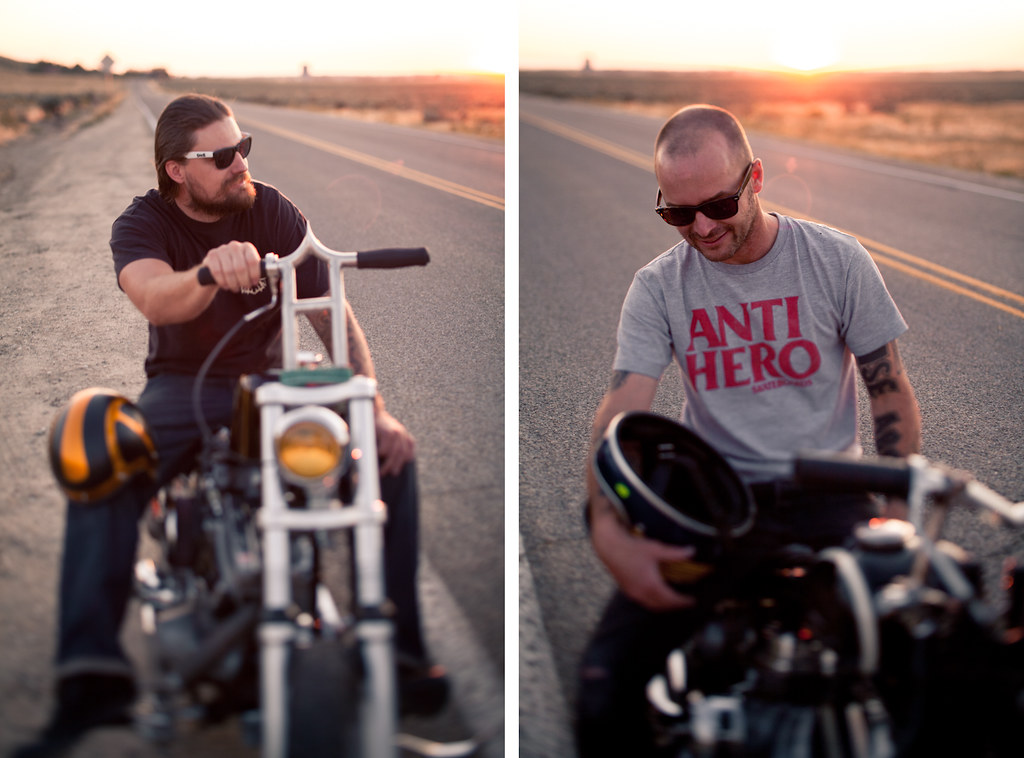 A few from the second shoot for a few more bike shots, I’d shot most of them on film during the first shoot.. film that was loaded backwards.. definitely learned a life lesson there. 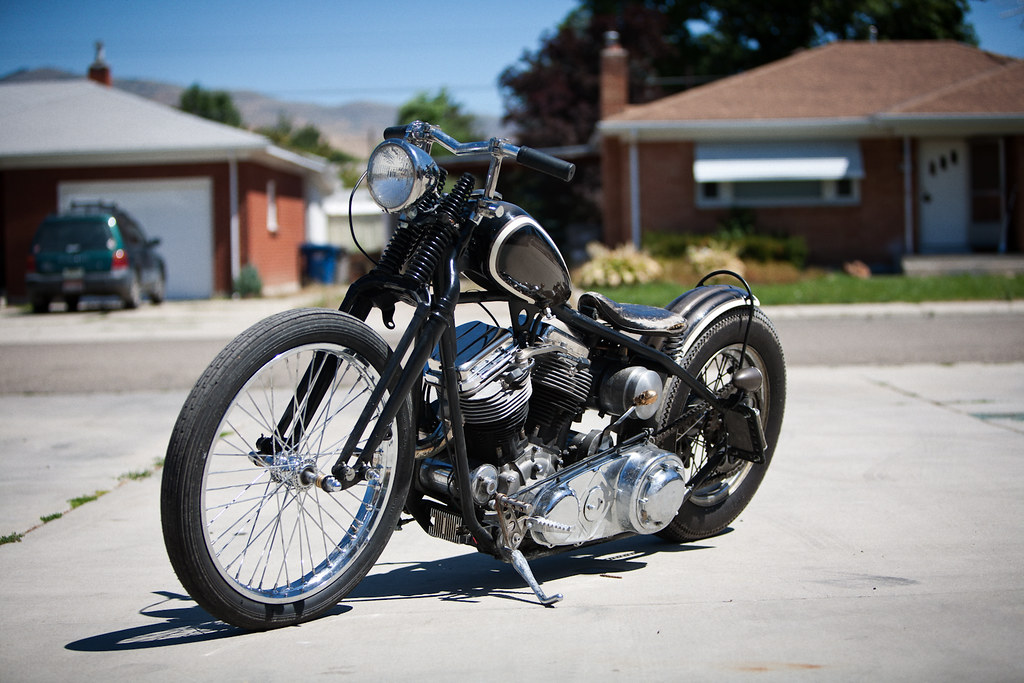 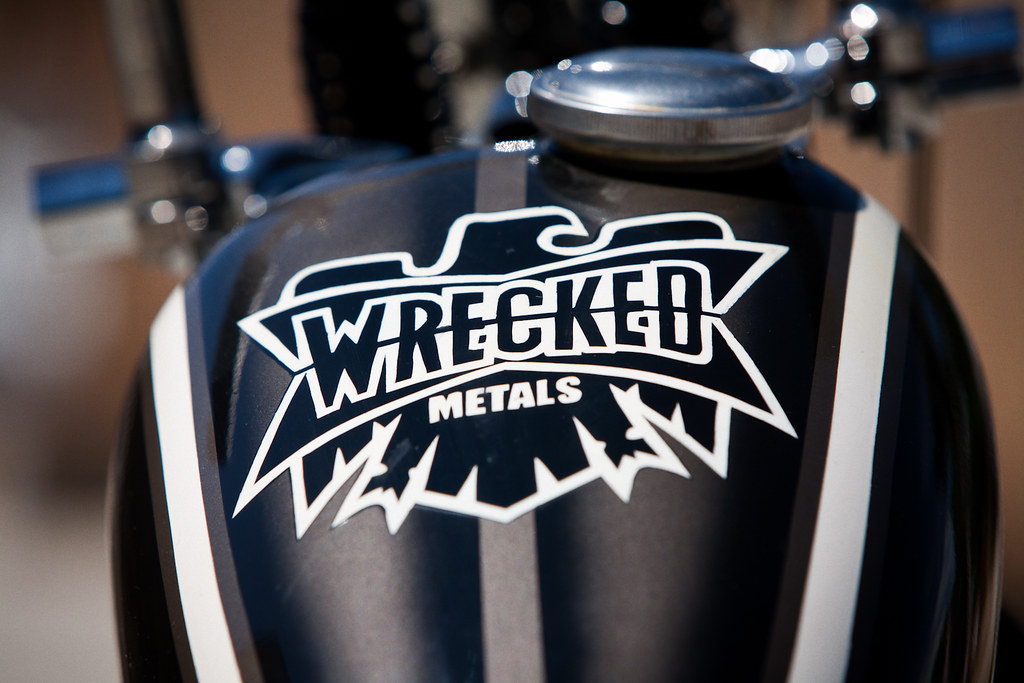 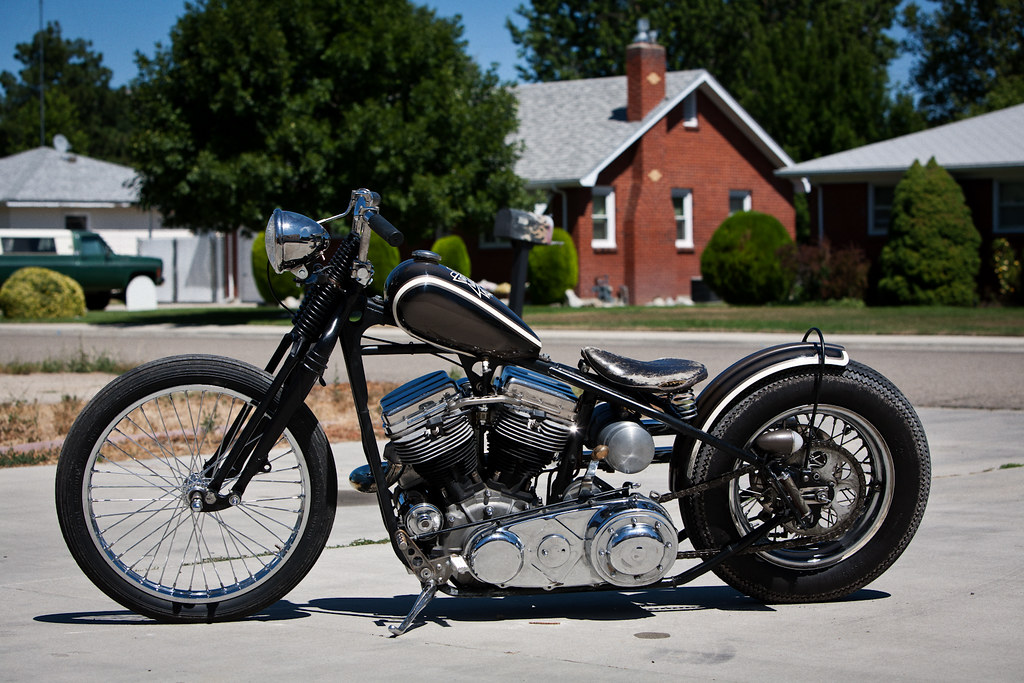 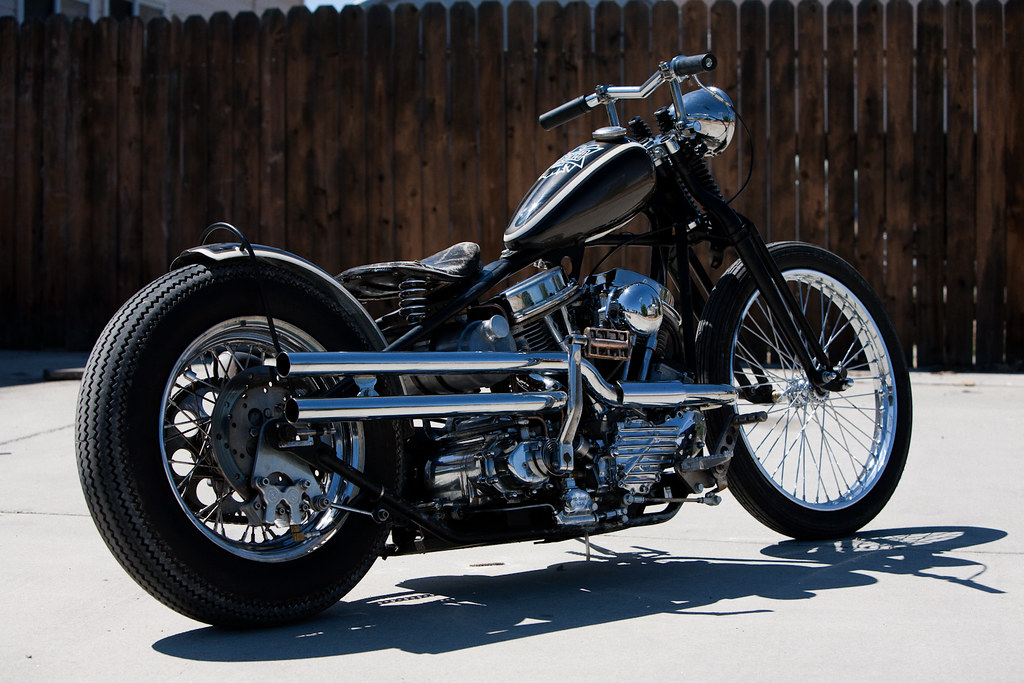 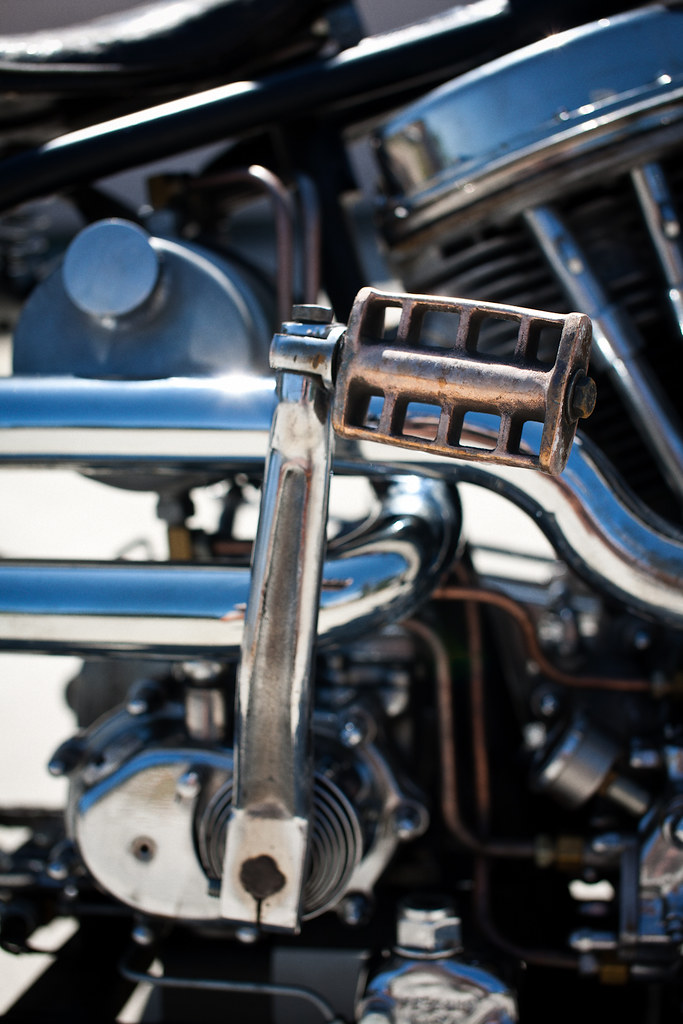 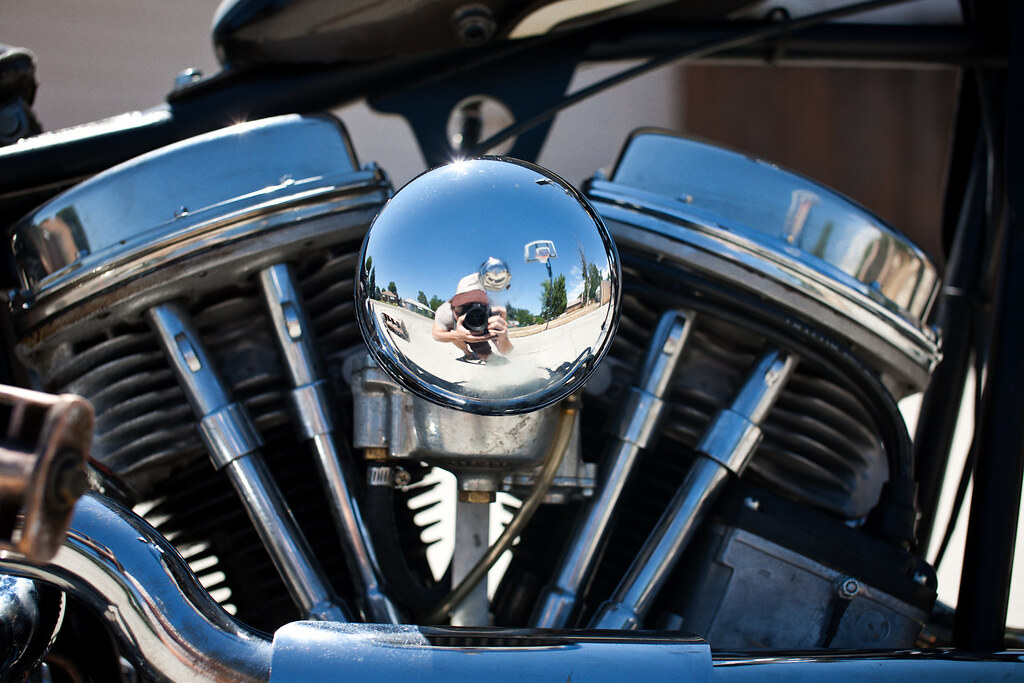 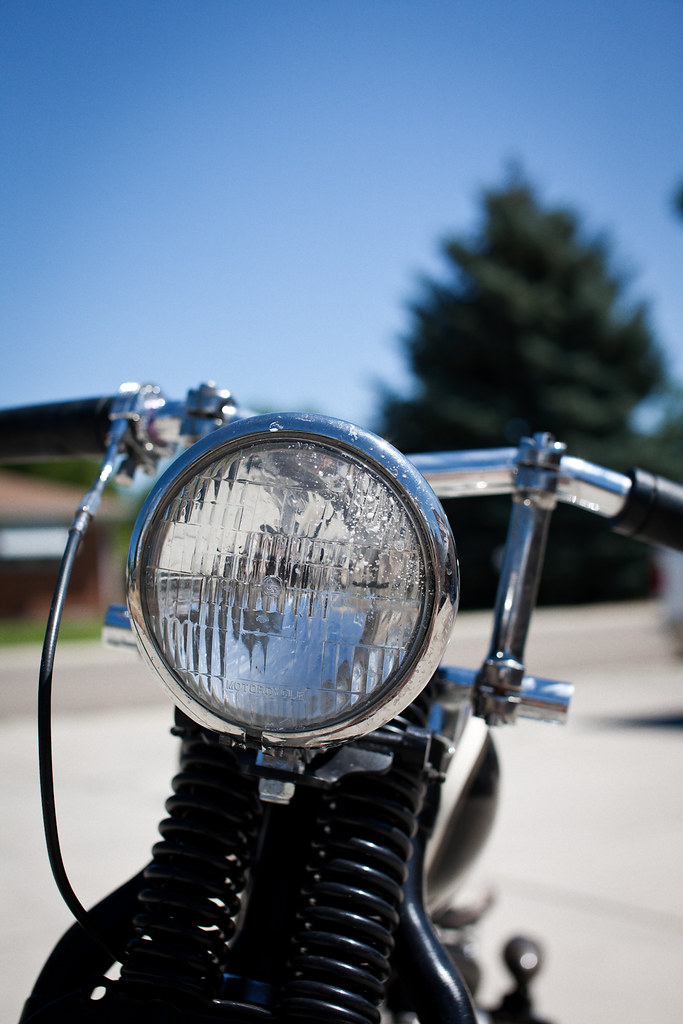 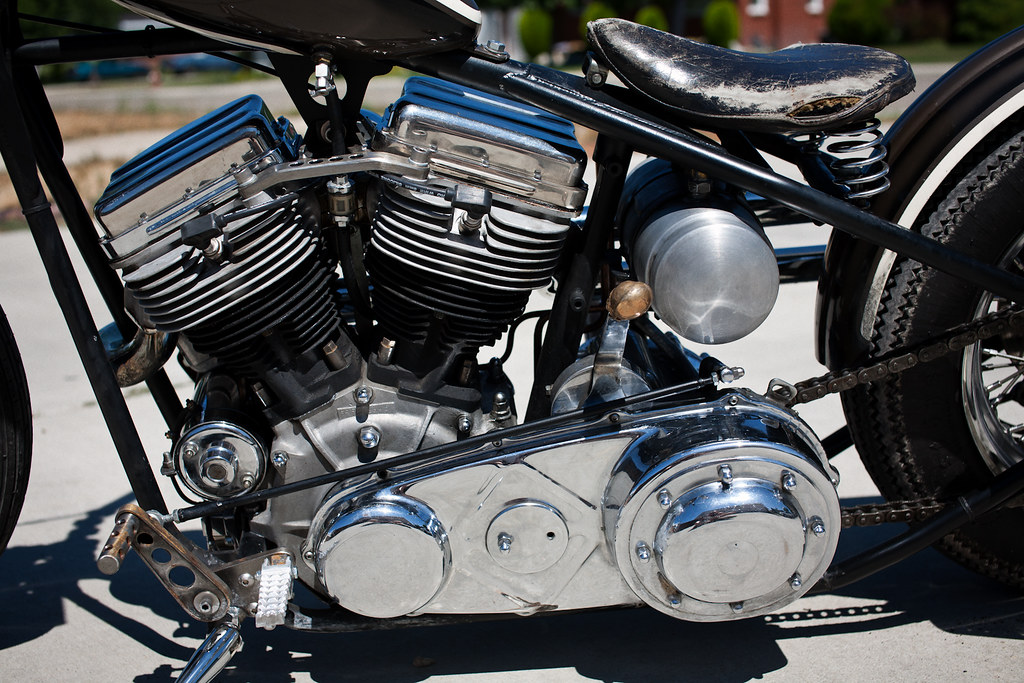 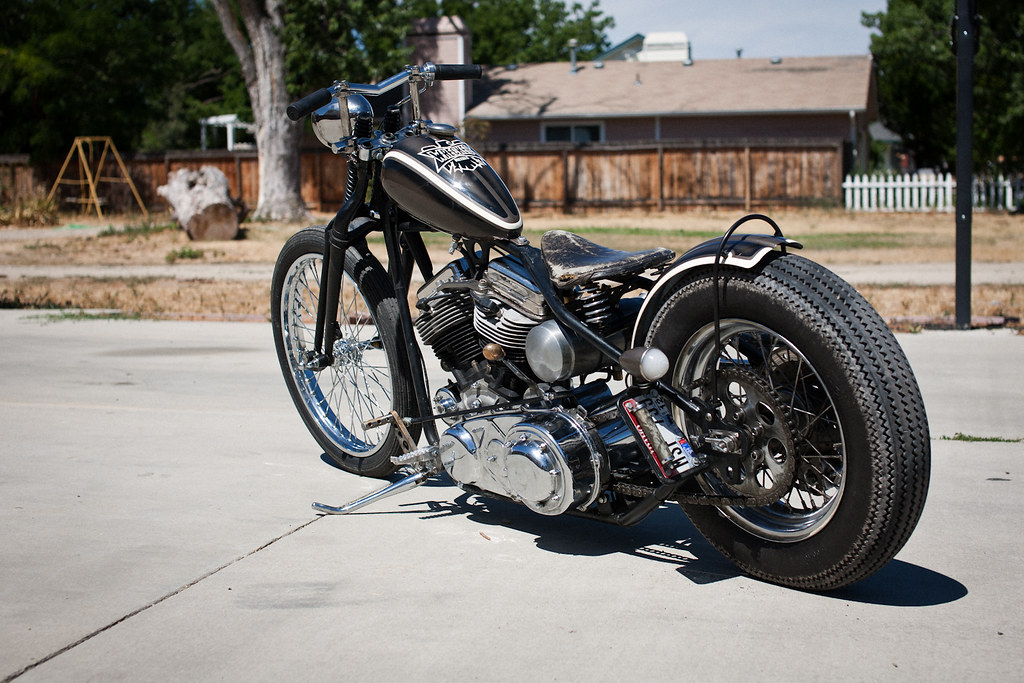 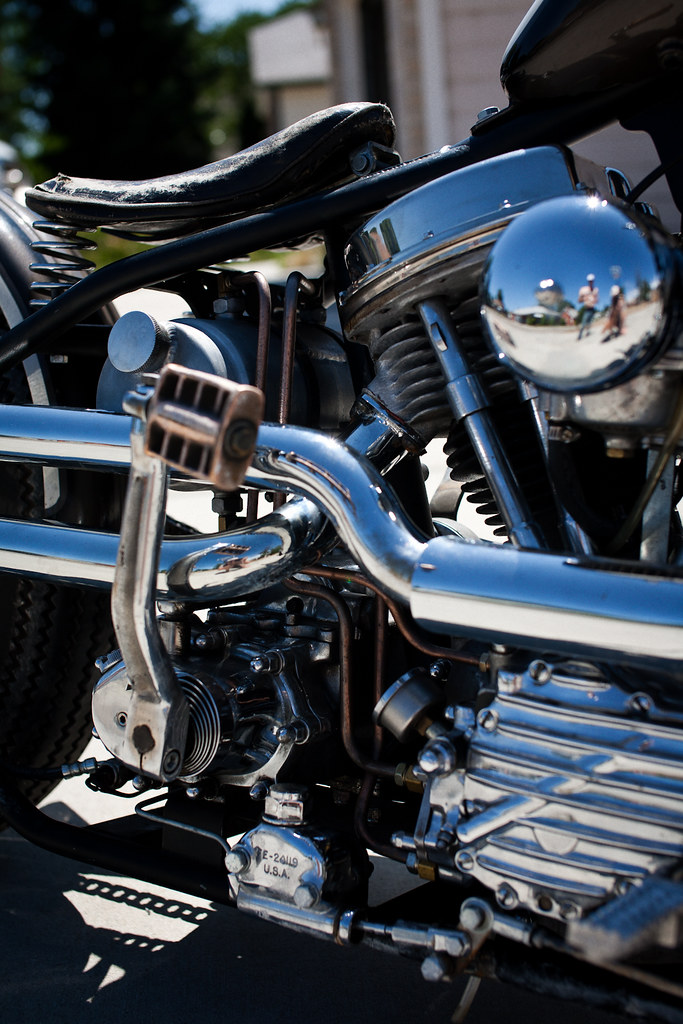 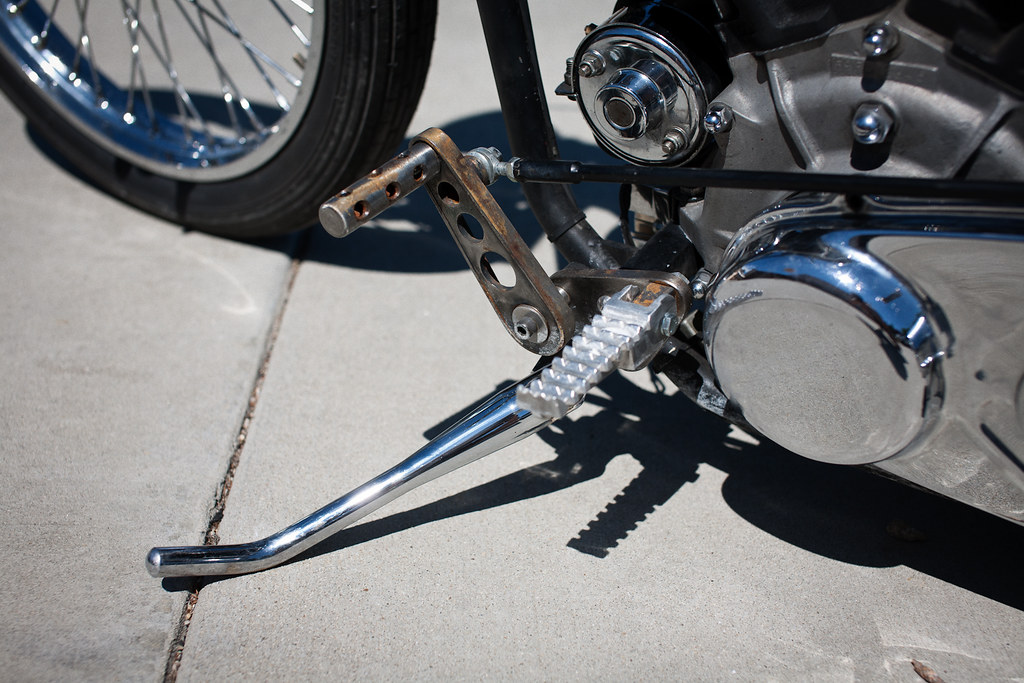 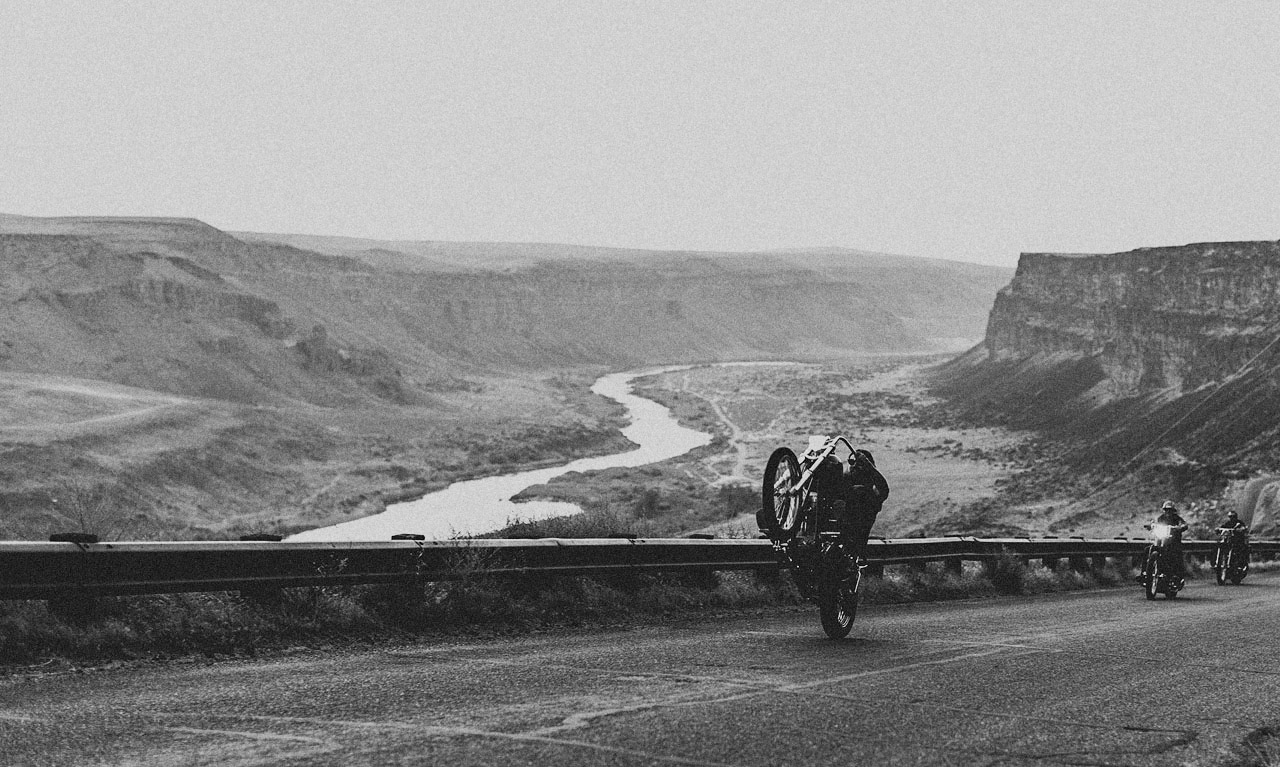