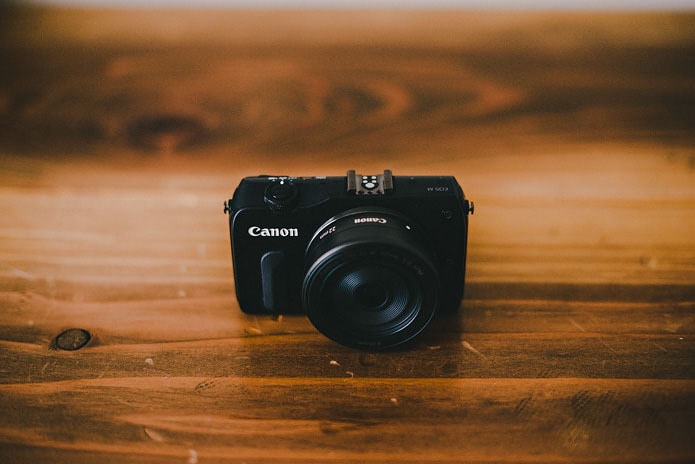 For Photographers
Follow my blog with Bloglovin Although we love our Fuji X100, the Canon EOS-M caught our eye when it was announced a year ago. Initial reports made us hold off, it was plagued with a slow AF system.. something we were also dealing with on the x100.Canon recently hit the market with a one-two punch: first, a firmware upgrade that cut the AF time in half.. SCORE.. and second, a $500 discount on the camera with the awesome 22mm f/2 lens. 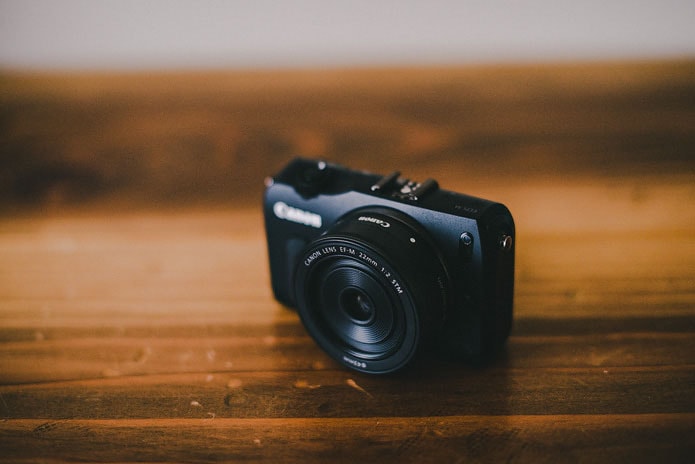 Just a heads up, we don’t do overly technical reviews with pixel peeping and testing the limits. This is a real world review on the basic usage along with a collection of example images.FeaturesThe LCD is bright and beautiful. Touch screen controls take some time to get used to, but are nice if you’re used to taking photos on an iPhone. 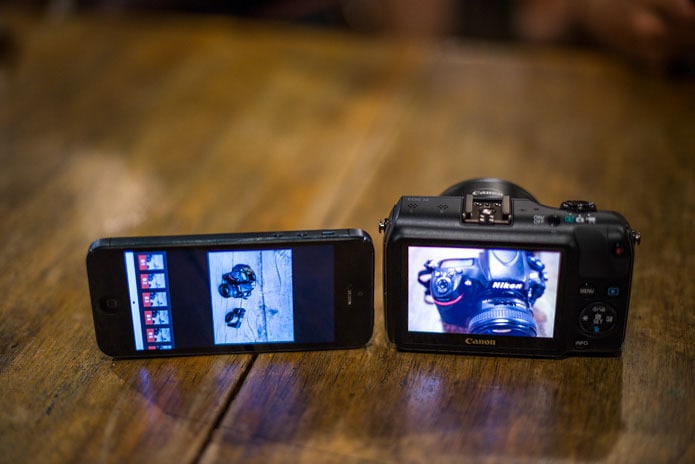 Interchangeable lenses. They currently offer an 18-55mm zoom lens and a prime 22mm f2. We shoot all fast prime lenses so the 22mm f2 was a natural choice.There is an adapter you can buy for Canon EF lenses. We didn’t order one. It seems like it would defeat the purpose of having a smaller camera if you add large lenses to it. At that point we would just use our DSLRs.. its also 50% the cost of the camera.The M has nice specs for shooting video and a stereo mic. We haven’t tried out the video, but plan to use it in the future.ErgonomicsA day into shooting the M, about the time it took to get used to the touch screen controls and menus, I fell in love. I finally have a camera that can get almost the same images as our DSLRs and it fits (awkwardly) in my pocket.. or nicely in Sara’s purse.I found it easy to hold/shoot, but almost everyone else I let play with it thought they were going to drop it. It feels a bit heavy for its size and doesn’t offer a lot to grip.UsabilityIts touchscreen LCD display is beautiful, the photos look great and you can easily tap on the frame to activate subject tracking AF. You can also let the camera decide on focus points by itself – which it does a fairly good job with.We used manual and aperture priority most of the time, its metering was always right what we would expect and the one dial on the back controls exposure compensation.. I found this to be superior to my results with the x100 in Av.White balance was on point, its nice having the exact same static white balance modes as our DSLRs.Anytime you come from a DSLR to a mirrorless or point and shoot camera, the time between frames is going to feel long. This is definitely the case here. High Speed burst is decently fast, but AF seems to have a hard time keeping up.There is no viewfinder. I put it up to my eye on accident once or twice, hard to break the habit. People used to shooting live view often, you’ll like this camera.I tried doing a little bit of freelensing but there isn’t much room between the lens and the sensor so the result isn’t as prominent.. but its possible.FilesThe biggest advantage of this camera for us are the canon files. All of our image processing is based on Canon, we’re used to how Canon files work.. we know what we can do with them.. and exactly how we like to shoot them.The M has the same sensor as the 7d. This results in beautiful images that can be integrated easily into our typical workflow.There is a fairly heavy vignette with the 22mm wide open, but it is easy to remove in lightroom.Purely StyleIt’s definitely not as attractive as the the x100’s classic style and shape. If you want a travel camera that makes you look like a hipster photographer, and  you value receiving constant compliments on what a cool camera you have, then go for the x100.The EOS M isn’t bad looking but it definitely doesn’t belong in a Kinfolk magazine.PriceUmm yeah. We picked this gem up for $300. Canon dropped the price on these by $500!Because of the sudden price drop, it is likely that they are coming out with something new.Example Photos:Macro mode would have been a must on the x100.. not so on the M! 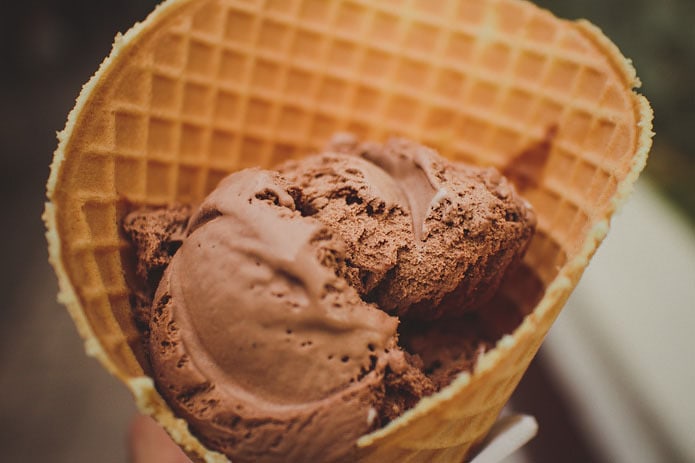 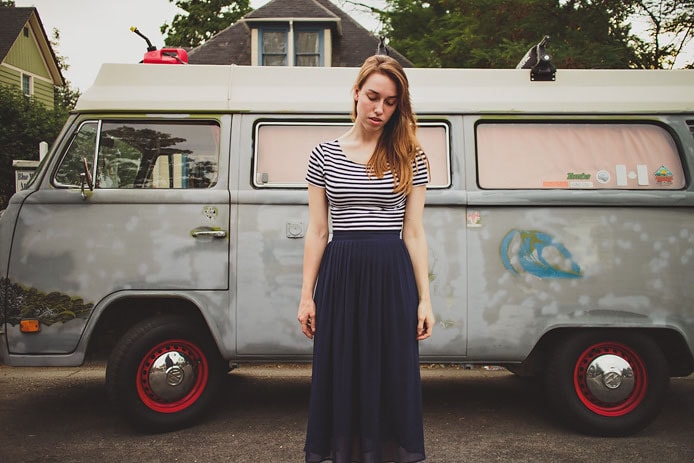 Holding the camera over your head and using the full-time liveview.. rockin. 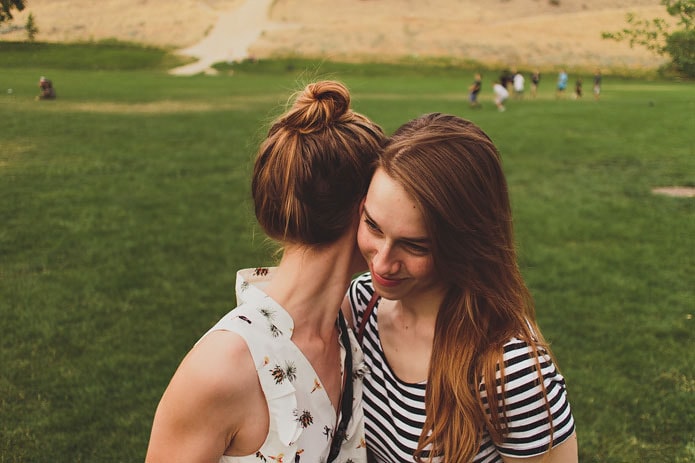 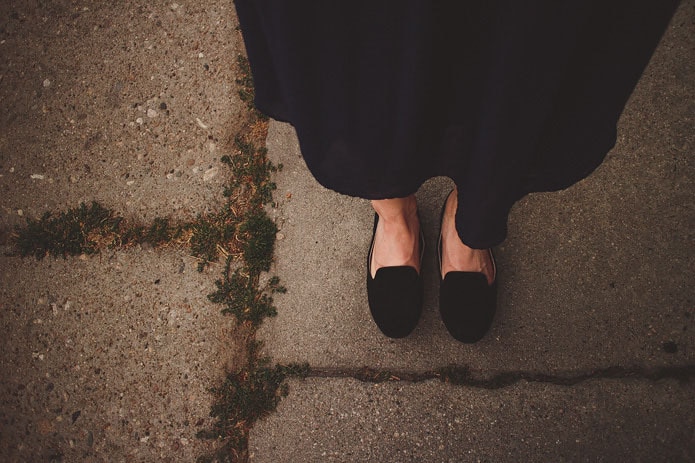 ISO3200 photo of our cat’s fashion. noise is present..but not horrible looking. 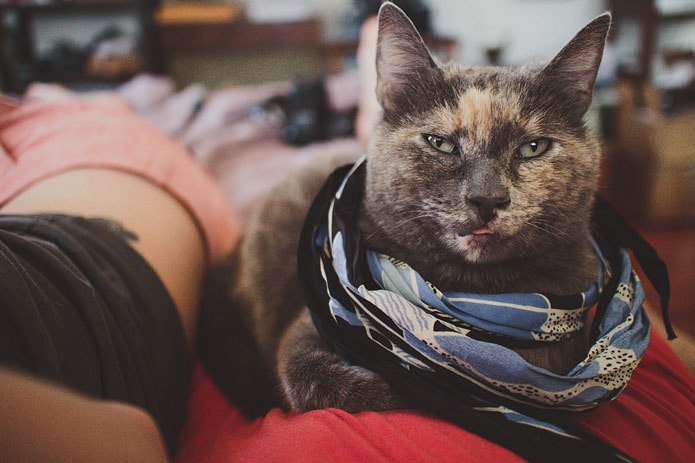 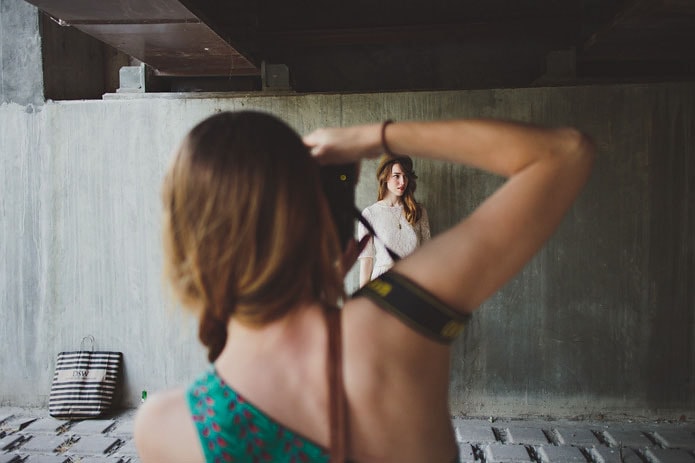 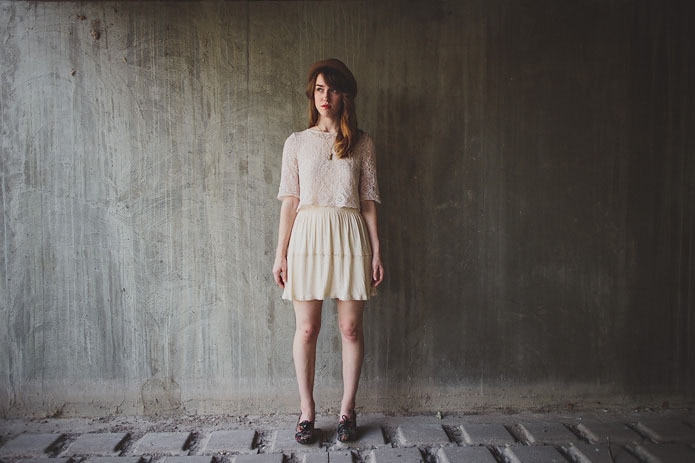 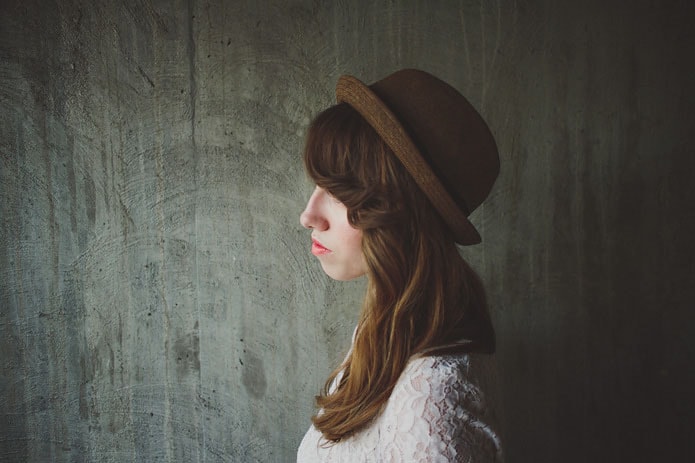 IPA’s are critical when doing a camera review. 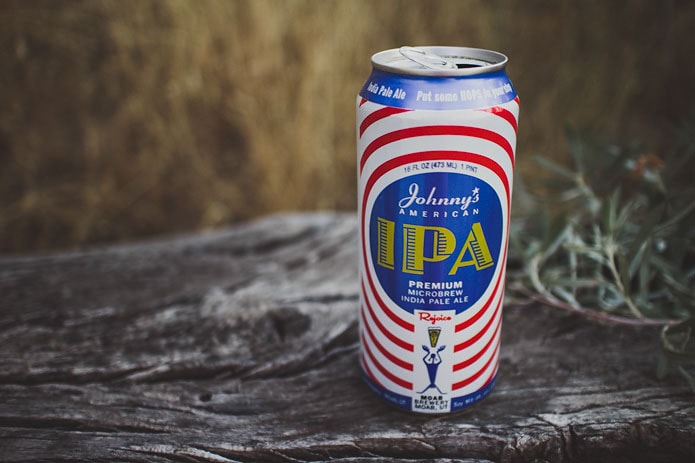 Bringing the subject to the edge of the frame didn’t create too much distortion. 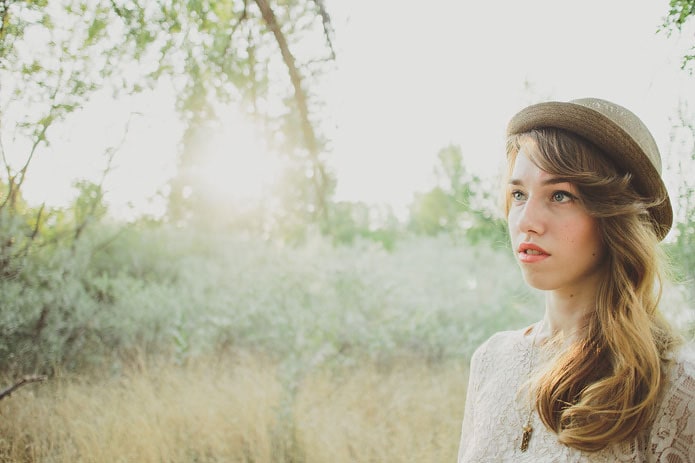 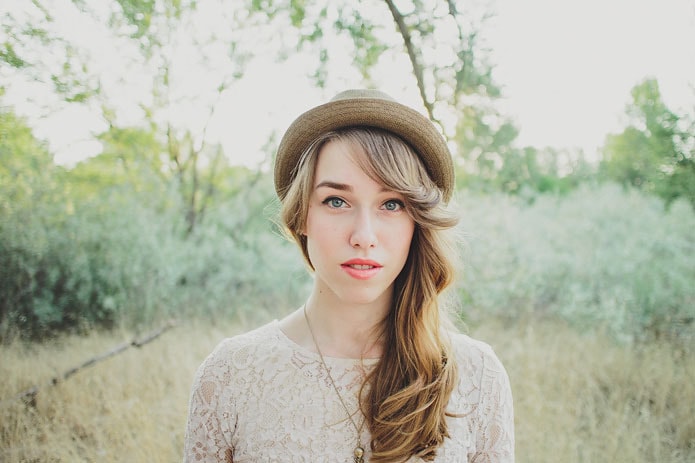 The camera handled the backlit situation above with ease, focusing and metering were both spot on. 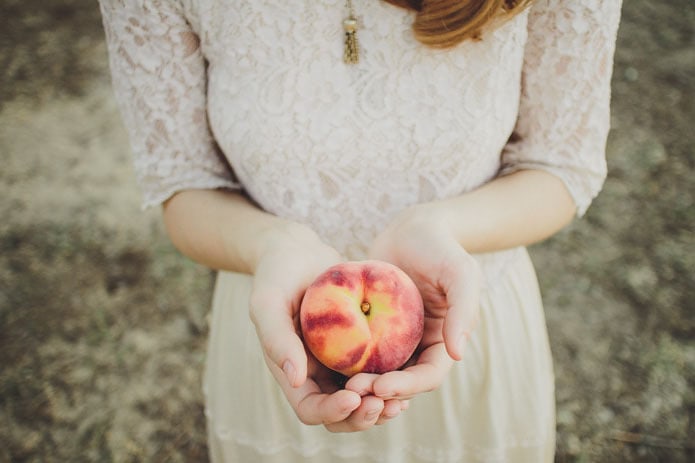 Freelensing the 22/2.. not a ton of room between the lens and the sensor.. hard to notice the effect. 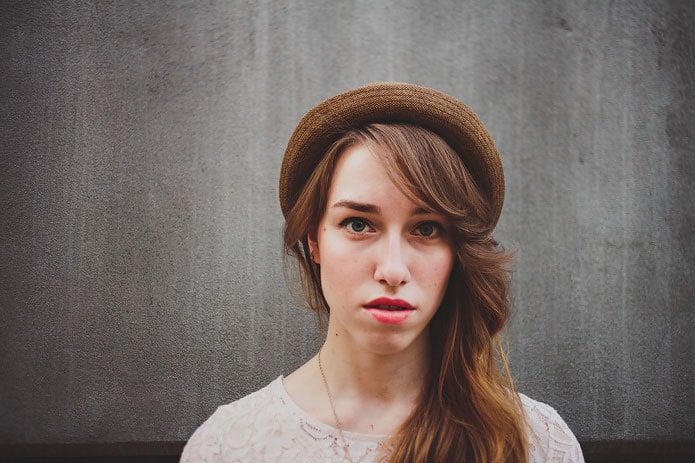 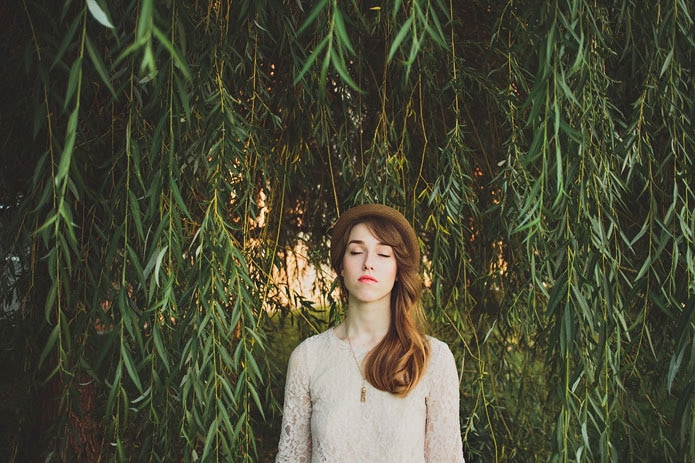 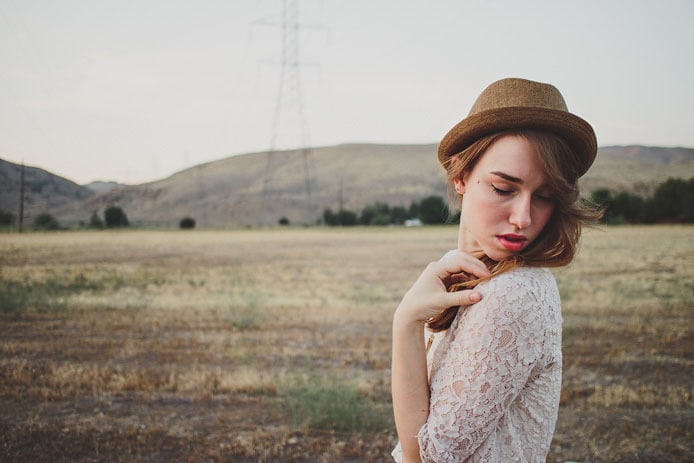 Put this camera in good light and the results are surprisingly good. 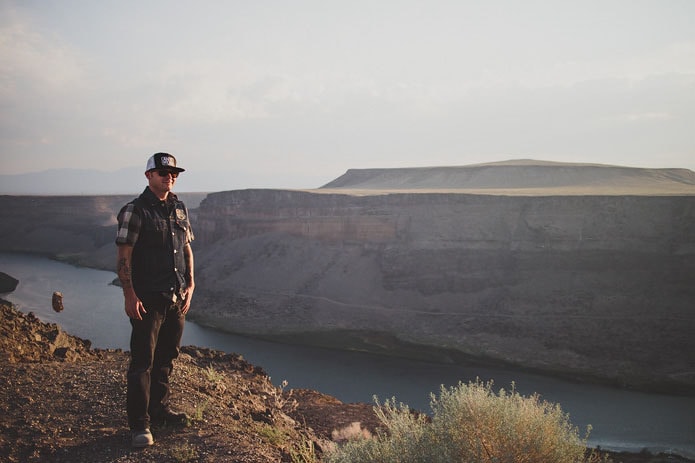 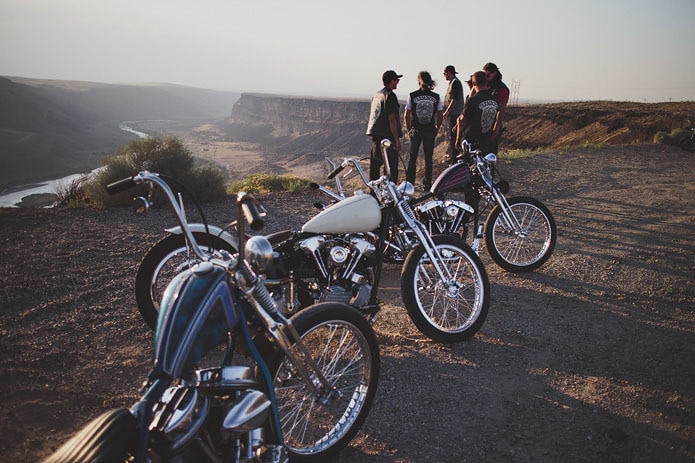 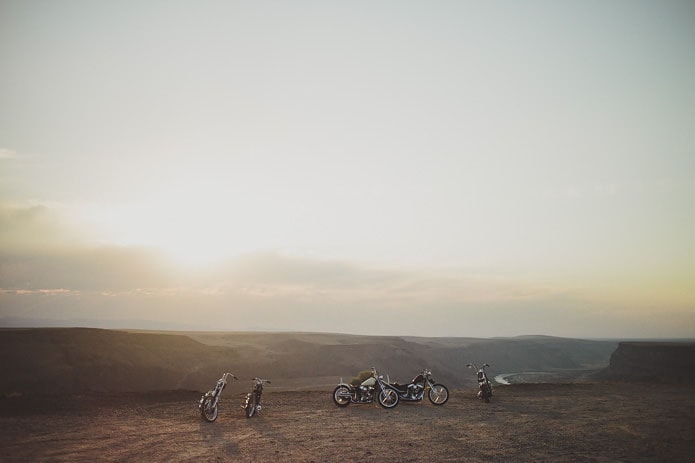 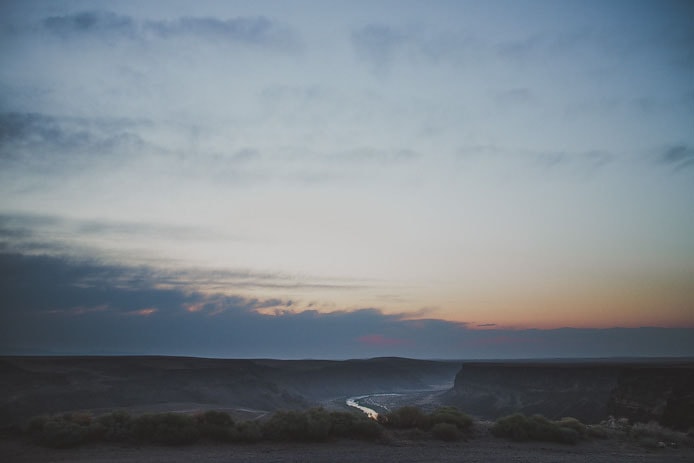 Pros: $300, beautiful LCD, Canon .cr2 files, easy to use, & small package.Cons: About a one second delay between photos, 22mm lens is still a little bulky for pocket, EF adapter is another 50% of camera price.We’re excited to have this as our personal camera.. I plan to take it with me on bike rides, hikes, and adventures where I’d typically be stuck with only an iPhone. The size difference is just enough between it and the x100 for me to see way more usability with it.. plus it takes gorgeous photographs.Buy here: EOS-M w/ 22mm f/2 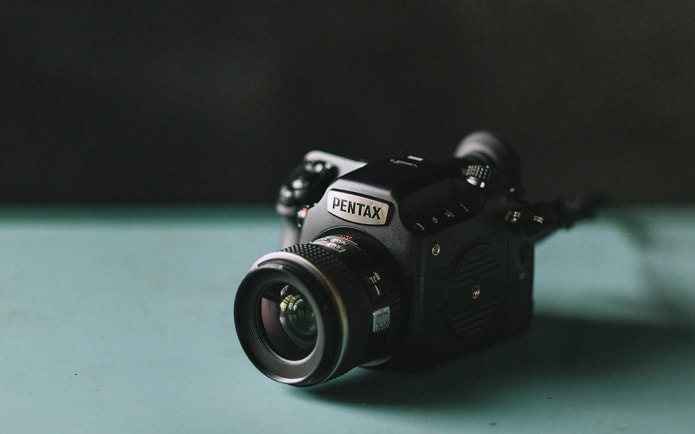 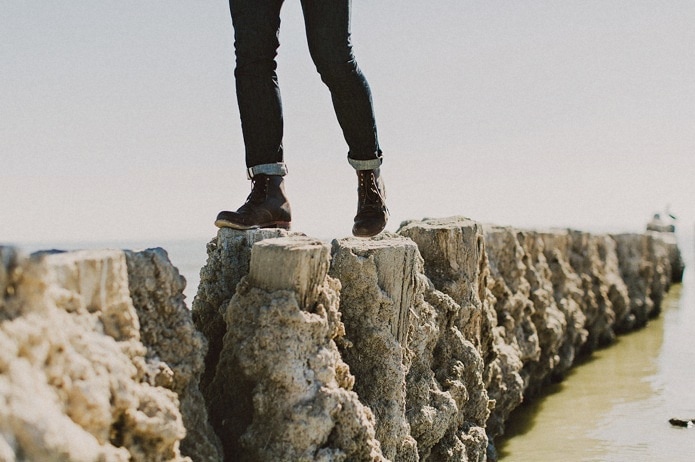 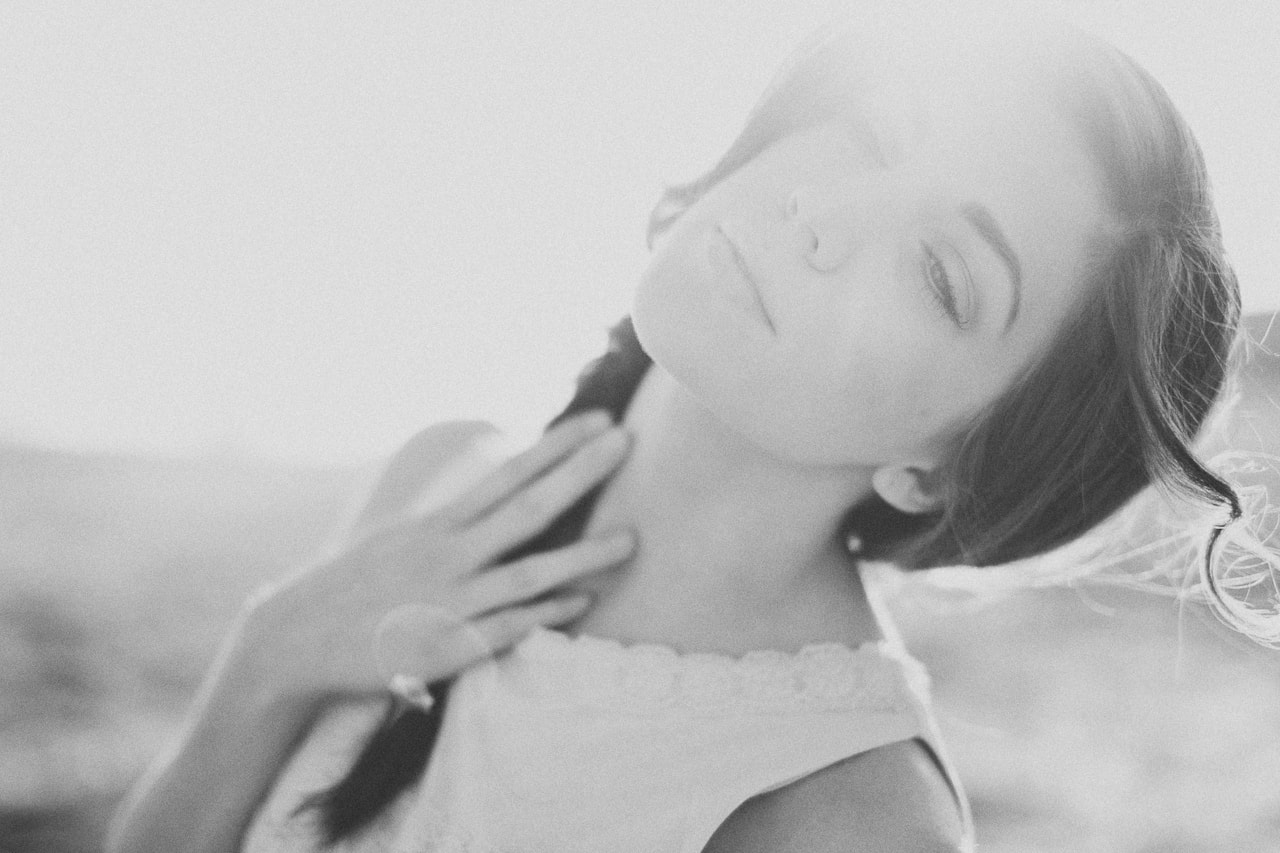